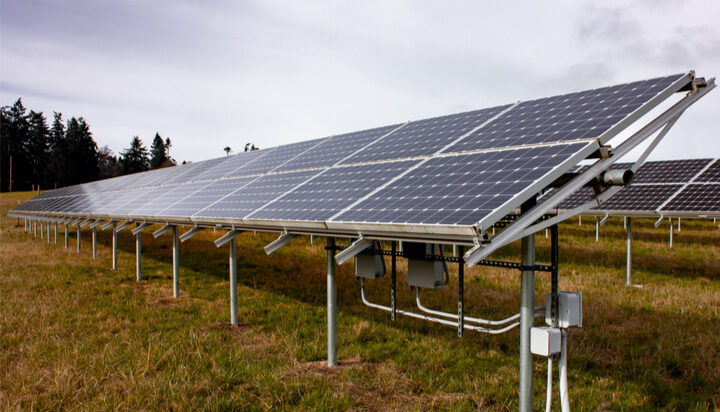 The US Department of Energy (DOE) has announced a target for community solar systems to power the equivalent of five million households by 2025.

The new target has been set under the National Community Solar Partnership (NCSP), a DOE initiative which includes a coalition of community solar stakeholders, such as state, local and tribal governments, solar developers and community-based organisations, working to expand access to affordable community solar to every household.

According to the DOE, there is enough solar installed to power 19 million households across the US, however, many Americans still lack access to affordable solar electricity.

Under community solar, members subscribe to a portion of a solar array, usually located near their community and receive a portion of the revenue from the energy produced, typically as savings on their monthly electricity bills.

The DOE estimates the solar target will help consumers save a total of $1 billion (£0.73bn) on their energy bills.

Energy Secretary Jennifer M. Granholm said: “Community solar is one of the most powerful tools we have to provide affordable solar energy to all American households, regardless of whether they own a home or have a roof suitable for solar panels.