Nearly $3.5 billion in the UK is at risk even if new gas plants run for their full lifetime, new research finds 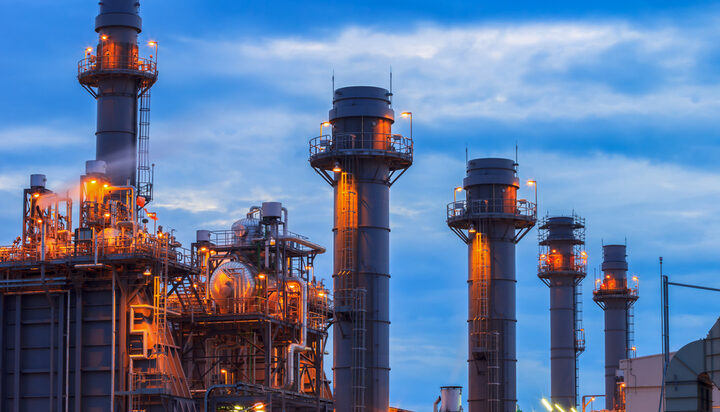 More than a fifth of European gas-fired power plants and nearly a third of US units are lossmaking and surging fuel prices risk sending many more into the red.

That’s according to a new report by not-for-profit financial think tank Carbon Tracker which suggests that developers of gas projects under construction will never have the chance to get their money back from their initial investment.

The analysis also shows that if gas plants are phased out by 2050, nearly $16 billion (£11.6bn) of investment in projects that are currently profitable could be at risk.

Carbon Tracker, which analysed financial data from 835 operational gas power plants in Europe and 2,200 projects in the US, also found 22% of them in the UK and Europe and 31% in the US are already lossmaking.

Jonathan Sims, Carbon Tracker Senior Analyst and report co-author, said: “Investors who continue to back gas ahead of renewables are not only exposing themselves to the risk of stranded assets but are also potentially missing out on higher rates of return from the clean energy sector.”