London has been named as Europe’s leading city for cleantech projects in 2020, according to new research 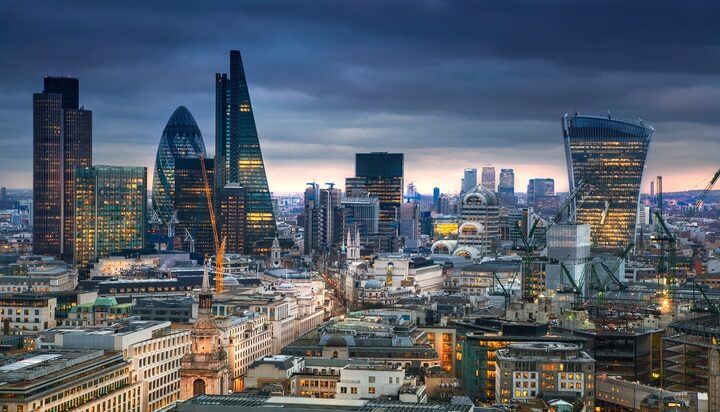 The UK has improved its green investment performance as it ranked second in Europe for cleantech projects, a new analysis by EY finds.

That translates to 17.1% of all such European projects, a share that is lower only than Germany’s 67 projects representing 19.4% of the European cleantech market.

Cleantech projects are deemed to be those which involved investment in energy transition, biodiversity and sustainability.

“The UK is also performing better on cleantech than perceptions might imply – our regular UK Attractiveness Survey has shown that while investor support for UK cleantech has grown significantly in recent years, Europe is still more likely to be perceived as a leader in this area.

“With scope to improve investor perceptions, the UK has a solid foundation from which to accelerate its cleantech performance.”