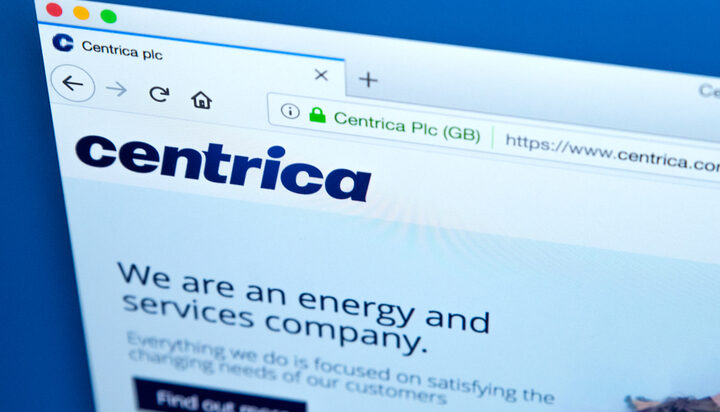 Billpayers could face at least £100 in extra costs as a result of the collapses of a string of energy suppliers.

That’s according to Chris O’Shea, Chief Executive of British Gas owner Centrica who said: “The current retail market failures will put £100 on the bills of every single home in the UK whether it is a house in Belgravia or a studio flat in a deprived area of Glasgow, it will be the same amount.”

Some 13 energy suppliers exited the market since September due to soaring wholesale gas prices.

Speaking to the House of Lords Industry and Regulators Committee Mr O’Shea said these failures have led to £2.5 billion in costs that would need to be recovered from all households through their energy bills.

The Centrica Chief said he does not believe that these costs should be put on bills because that way it would hit the poorest customers the hardest.

As a consequence, he predicts that energy customers could see a total cost of £100 that could rise even to £200.