In a speech delivered at the Guildhall he said that although there was disappointment in what was not achieved, the UK will not give up and will ‘work tirelessly’ in the coming year 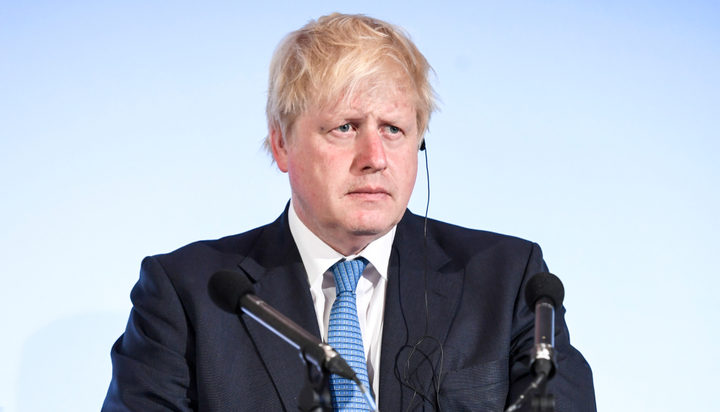 Boris Johnson has confessed his disappointment that not all climate change goals at COP26 were reached.

The Prime Minister spoke at the Lord Mayor’s Banquet in the City of London and although he admitted his frustrations, he stressed that he would not give up and would work his hardest to achieve success in the coming year.

He explained “we will push for more ambitious goals, stronger plans and better implementation” to “further narrow that gap to 1.5°C.”

“We will work tirelessly, we will never give in! This is Global Britain in action,” he said on the UK holding COP presidency for one more year.

The tone of his speech differed to the one delivered earlier in the week inside the House of Commons, claiming the climate summit had been a success.

“The day is now not far off when it will be as politically unacceptable, anywhere in the world, to open a new coal-fired power station as it now is to get on an aeroplane and light a cigar,” he remarked.