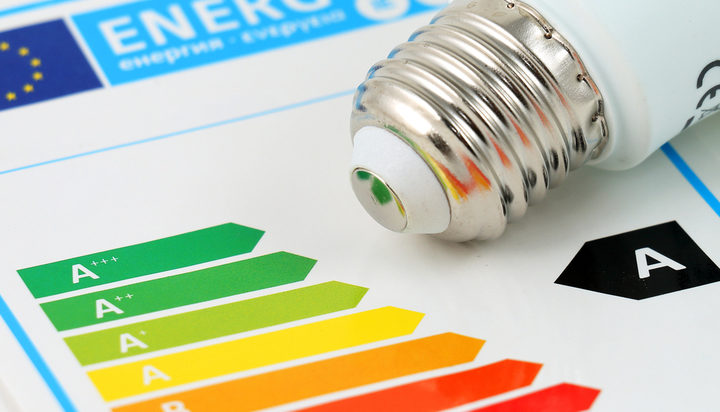 Energy Performance Certificates (EPCs) are ‘outdated’ and ‘misleading’ when it comes to understanding the environmental impact of zero-carbon buildings, a new report claims.

The report by Ingleton Wood claims that the actual carbon emissions for electrically heated buildings are 60% lower than EPCs predict – due to the fact they use carbon factors set from 2013 building regulations.

It reveals that EPC reports would place the annual carbon footprint of an average electrically heated home needing 1,000 KW per year of heating at 519kg.

The report, however, stresses that this number is actually more around 212kg and is being obscured by the 2013 carbon factor being set at 0.519kg of carbon dioxide per KW.

With estimates from Ofgem of more than 2.1 million homes using electric heating, the authors are urging more modern markers of carbon to be implemented, to stop the problem of misinformation before it gets out of hand.

Originally introduced in 2007, EPCs provided a rating on homes’ energy efficiency levels from A to G, with E being the lowest legal standard for tenants. They are also used to estimate the number of households in fuel poverty, which currently stands at 16 million properties across England – rated D or below.

The report also states the EPC assessors are pushing for changes to be made to not only lower the carbon footprint being recorded for buildings but also lower the energy bills of the average customer due to overestimations.

Jason Page, Ingleton Wood, said: “EPCs are a powerful tool in fighting climate change but they are now not only becoming worse at indicating building carbon emissions as the grid’s electricity moves towards renewable generation – they are becoming increasingly and actively misleading.

“In our real-life example of an electric heated home, an EPC would have mistakenly shown gas as having around half the carbon footprint of electricity.

“This seriously risks confusing homeowners and landlords, leading policymakers to incorrect conclusions and discouraging the decarbonisation of heat away from fossil fuel systems because they appear to reach higher EPC ratings far more easily than electric heating.

“EPCs are not the correct tool for this job and I think a huge question mark hangs over whether we can trust EPC recommended improvements for cutting carbon emissions.”

A BEIS spokesperson said: “Energy Performance Certificates provide useful guidance outlining how energy efficient homes are in a simple and comparable manner. We are already looking at ways the system can be improved through our EPC Action Plan to ensure they are as accurate and effective as possible.

“Our wider plans to decarbonise homes will support homeowners to reduce their energy bills by improving their home energy performance and will increase consumer choice rather than restrict it.”