London to Egypt through an offshore wind cable!

Industry body forecasts that 63,200 kilometres of array cables are to be installed globally by the end of 2030 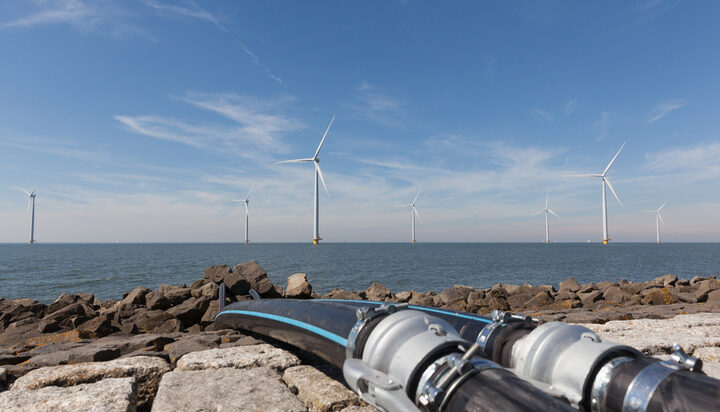 More than 63,000 kilometres of offshore wind array cables are predicted to be installed globally by the end of 2030.

The distance covered by these cables is longer than the driving route from London to the host of COP27 Egypt, which is around 6,017 kilometres.

Industry body RenewableUK forecasts that the market for offshore wind farm cables will see a six-fold increase in global demand for the cables.

The report estimates that nearly 40,000 kilometres of export cables are forecast to be laid worldwide by the end of the decade,

That compares with nearly 7,500 kilometres which have already been installed at the end of last year.

RenewableUK’s Executive Director Isabel DiVanna said: “The report demonstrates the enormity of the opportunities for companies in the UK and elsewhere which are manufacturing and installing hi-tech cables for projects worldwide, by setting out exactly when, where and how the market will expand between now and 2030”.