Residents of the city will not have to pay taxes, EL Salvador President said 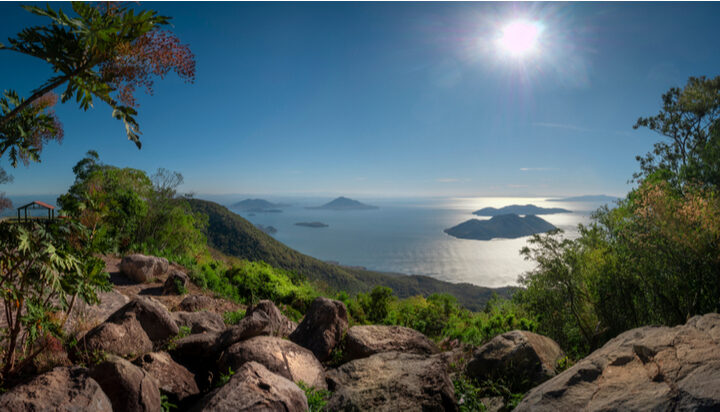 El Salvador President has unveiled plans to build what he has called Bitcoin City – that will be fully powered by the geothermal energy harnessed from a volcano.

The volcano’s geothermal energy will be used to power bitcoin mining operations while the city will have no taxes for residents.

The futuristic city will be built at the base of the Conchagua volcano.

In a public event organised by the local authorities, President Nayib Bukele said that the project will be funded by Bitcoin bonds.

The small Central American country with a population of an estimated 6.8 million people had previously implemented a Bitcoin law that requires businesses to accept cryptocurrency for all payments.

A recent report suggested that a single bitcoin transaction generates on average the same bulk of electronic waste as that created by throwing two iPhones 12 mini in the bin.