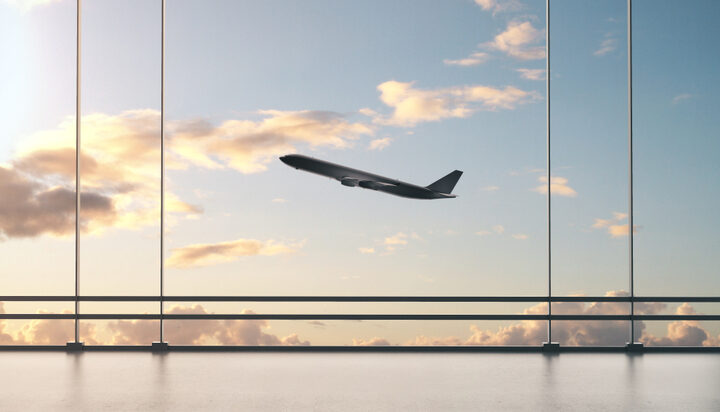 A new liquid hydrogen-powered aircraft design has been unveiled today in a move that could revolutionise commercial flights.

The £15m government-backed aircraft promises to fly from London to San Francisco with zero carbon.

It could also see 279 passengers fly around the world from London to Auckland, New Zealand with just one stop, at the same speed as today’s aircraft.

The concept aircraft, nicknamed FlyZero, has been unveiled today by the Aerospace Technology Institute ahead of the fourth meeting of the Jet Zero Council.

The project aims to realise zero-carbon emission commercial flights by the end of the decade.

Transport Secretary Grant Shapps said: “This pioneering design for a liquid hydrogen-powered aircraft, led by a British organisation, brings us one step closer to a future where people can continue to travel and connect but without the carbon footprint.”

Business Secretary Kwasi Kwarteng added: “Fuelling planes sustainably will enable the public to travel as we do now, but in a way that doesn’t damage the planet. It will not only help us to end our contribution to climate change, but also represents a huge industrial opportunity for the UK.”