Consortium calls on government to implement the Glasgow Climate Pact

The group calls for customer incentives, more powers to local authorities and an increase in climate finance 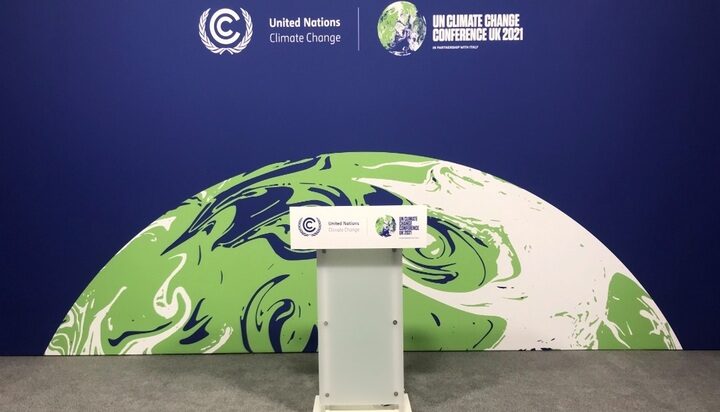 A coalition of businesses, trade unions and environmental leaders has written to the Prime Minister and Chancellor calling on them to implement the agreement reached at COP26 last month.

The letter has been signed by the Confederation of British Industry, the Trades Union Congress, the UK Corporate Leaders Group, the WWF UK, the Green Alliance and the green think tank E3G.

In its letter, the group proposes a string of measures that could be further explored and implemented by the government.

The government is urged to prioritise waste and resource use policies to accelerate the development of a circular economy and nature conservation solutions to support the decarbonisation and carbon sequestration in agriculture.

They also call for consumer incentives to help consumers adopt energy efficiency measures, an increase in public investment for climate action and greater powers to local authorities to help them in their net zero journey.

The group also suggests that partnerships with businesses and trade unions in carbon-intensive sectors can help protect organisations and workers against the impacts of decarbonisation.

Tony Danker, Director-General of the CBI, said: “The UK Presidency played a crucial role in securing progress at COP26 through the Glasgow Climate Pact. But that was the starting pistol, not the finish line. The UK government must build on this momentum, focusing on accelerated action and implementation of our ambitious domestic climate goals.”

Colin Matthews, Chairman of EDF in the UK and Co-Chair of the UK Corporate Leaders Group, said: “Government can grow business confidence for long term investment in net zero by aligning its plans with the ambitious Glasgow Climate Pact and clarifying future policy direction and targets for firms as soon as possible.”

A government spokesperson told ELN: “As recognised by the independent Climate Change Committee, the UK is a world-leader on tackling climate change having decarbonised faster than any other G7 country over the past few decades.

“The UK’s 2030 Nationally Determined Contribution is also one of the most ambitious in the world and we were the first major to legislate to end our contribution to climate change by 2050.

“We know we need action to match this ambition, which is why our Net Zero Strategy sets out specific, detailed measures we will take to transition to a low carbon economy, including helping businesses and consumers to move to clean and more secure, home-grown power, supporting hundreds of thousands of well-paid jobs and leveraging up to £90 billion of private investment by 2030.”