UK steel manufacturers currently pay 61% more for electricity than their competitors in Germany and 51% more than in France, new report finds 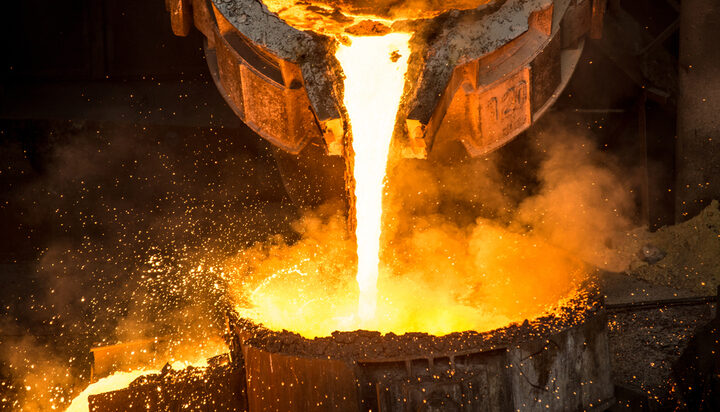 A new report by the trade association UK Steel suggests that current electricity prices feel like a barrier to decarbonisation strategies.

The analysis shows that UK steel producers have to pay nearly 61% more for electricity than their counterparts in Germany and almost 51% more than in France.

The authors of the report estimated that electricity prices have risen from an average of £20 per MWh that was between 2015 and 2020 to £34 per MWh this year.

That translates to an extra £90 million expenditure this year for UK steelmakers and a total cost of £345 million over six years, the equivalent of almost two years capital investment in the sector, the trade association said.

Gareth Stace, Director General of UK Steel, said: “The UK steel sector is a big user of power, consuming as much electricity as 800,000 homes annually.

“We are also highly trade-intensive, importing 70% of our steel needs and exporting 45% of everything we make.

The UK’s disproportionately high electricity prices have a hugely negative impact on the sector’s ability to compete, trade, attract inward investment and ultimately be sustainable in the long term.”