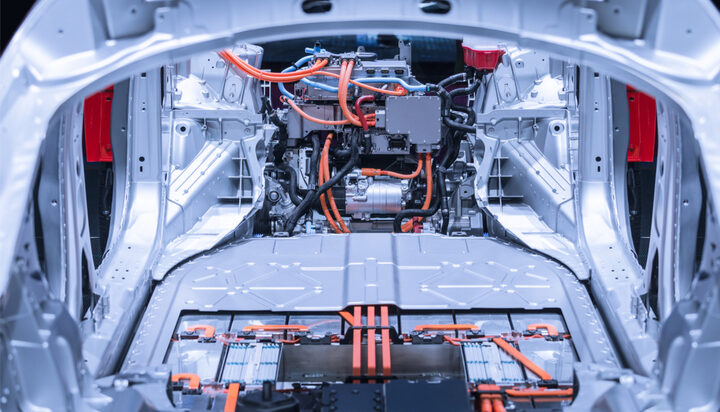 The European Commission has given the green light for Hungary’s €24 million (£20m) state aid for the extension of a battery copper foil plant.

It said the finance provided to Volta Energy Solutions – previously Doosan Energy Solution and a subsidiary of Korea’s Solus Advanced Materials – for the facility in the region of Közép-Dunántúl is in line with EU state aid rules.

It will support Volta Energy Solutions’ €206 million (£172m) investment in the extension of its plant, with the copper foil – generally used to manufacture batteries – will specifically be used for batteries for electric vehicles (EVs).

After construction, the project, which is planned to be completed in 2022 and expected to create nearly 200 direct jobs, will double current production capacity to around 50,000 tons of battery foils, enough for 2.2 million EVs per year.

Vice Chairman Dong Hyeon-su previously said: “We are pleased that our strategic investment, based on the prediction that the battery foil of the battery for electric vehicles would grow, has been fruitful. We plan to foster the plant into the best battery foil production base with quality and price competitiveness in Europe.”