Local governments and their public companies will be able to finance small-scale infrastructure measures, including energy efficiency and environmental protection in their communities 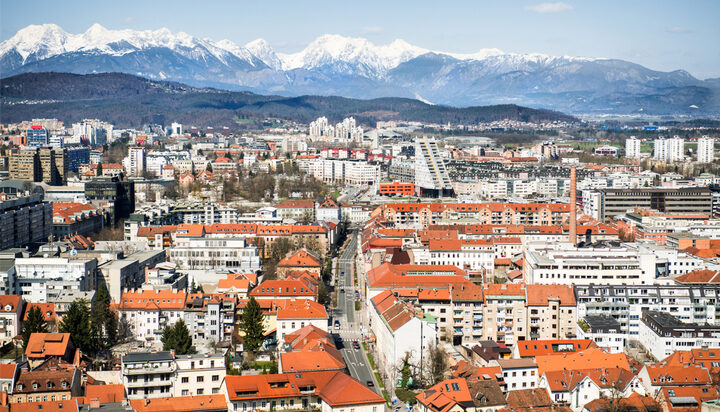 A total of €100 million (£83.6m) of investment has been announced for green and sustainable development of municipalities in Slovenia.

The European Investment Bank (EIB) and SID Banka are providing €50 million (£41.8m) each to create a new source of affordable financing for investments in small green infrastructure projects promoted by Slovenian municipalities.

Local governments and their public companies will be able to finance small-scale infrastructure measures, including energy efficiency and environmental protection in their communities, reducing their energy consumption, energy waste and carbon footprint.

They will support the EU’s plans to become carbon-neutral by 2050.

Sibil Svilan, President of the Management Board and CEO of SID Banka said: “The long-standing good co-operation between the EIB and SID Banka has yet again been confirmed with the new €100 million loan that will provide financing opportunities for municipalities and municipal public companies. Financing will be available for projects in the fields of infrastructure, energy efficiency and the environment.

“I firmly believe that all the financed projects will be crucial for the sustainable development of Slovenia, as the successful implementation of public infrastructure projects relies on such long term and favourable sources of financing.