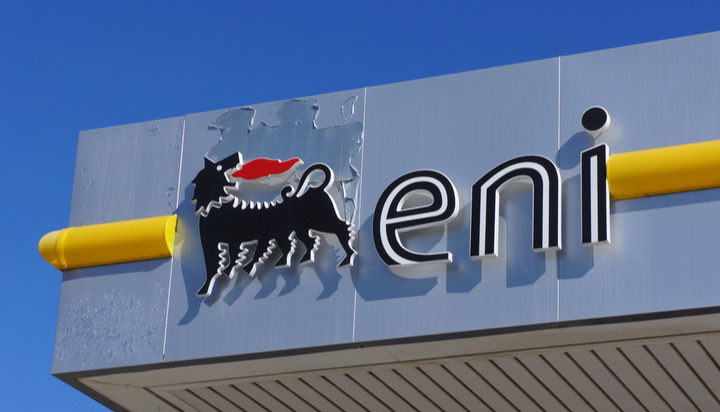 Eni UK has confirmed that almost 500 barrels of oil leaked from a pipe into the Irish Sea off North Wales.

The pipe runs between two platforms named Conwy and Douglas and was “immediately shut off”.

In a statement, the company said: “Eni UK Ltd confirms that a limited hydrocarbons release of less than 500 barrels occurred on Monday 14th February from its pipeline between the Conwy and Douglas Installations, approximately 33 km from the North Wales coast.

“Details of the incident are still being confirmed. The Conwy to Douglas line was shut immediately and remains off.”

Energy Minister Greg Hands said: “I am being kept regularly updated following a release of oil from a pipeline in the Irish Sea.

“The pipeline was immediately shut off. Aerial surveillance has been undertaken and specialist teams have been mobilised along Lancashire’s coast to respond if any oil beaches.

“We are in touch with local MPs and councils as well as Eni UK, the company that operates the pipeline.

“The Offshore Petroleum Regulator is working closely with the Maritime and Coastguard Agency and relevant local authorities to ensure Eni fulfils its legal obligation.”

The company said it was working to understand the situation and minimise any effect on the environment.

It added that there was no impact from the incident on any personnel on the installations.

Yesterday in the afternoon, the company said that it is aware of “a number of small tar balls washing up on a section of the Blackpool coast.”

Eni UK added: “The cleanup teams are on site and working closely with the local authorities and coastguard.”

A spokesperson for the Maritime and Coastguard Agency told ELN: “The Maritime and Coastguard Agency’s Counter Pollution and Salvage team, together with the Department for Business, Energy and Industrial Strategy (BEIS)’s Offshore Petroleum Regulator for Environment & Decommissioning team and the Secretary of State’s Representative, are monitoring the response of Eni UK and assisting partner local authorities in an ongoing response to an incident, which was first reported off the North Wales Coast on Monday 14th February.”

Doug Parr, Chief Scientist for Greenpeace UK, said: “This week marks the anniversary of the Sea Empress oil spill off Pembrokeshire, which saw massive destruction on the Welsh coastline.

“A quarter of a century on, we still find that oil is a dirty business at every stage, whether that’s through planet-warming emissions or leakages like this that harm marine life.

“The ongoing environmental damage oil causes should be a major incentive to drive forward the cleaner, cheaper energy technologies that now exist.

“Instead of seeking to re-awaken fossil fuel licensing; our security, our pockets and our futures mean the UK government should be prioritising the transition to renewable energy to protect our coastline and the climate and bring green jobs to Wales.”

“Fulfilling legal obligations to clean up pollution once it has happened is all well and good, but we need to do more to prevent these incidents happening in the first place.

“Key to that is breaking our dependence on these dirty fuels. This is yet another reason why the government should rethink its plans to drive new investment into oil and gas fields in our waters.”