London ‘produces up to a third more methane than estimates suggest’ 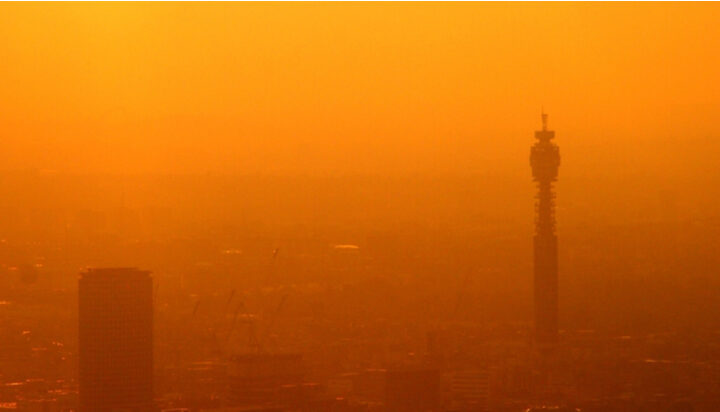 London might underestimate the level of methane emissions its residents are exposed to.

The worrying finding comes from new research by Imperial London College which suggests the capital produces up to a third more methane than previously thought.

Researchers noted that the city is releasing more of the potent greenhouse gas methane from leaks seen on gas infrastructure.

The results of the new study which was published in Atmospheric Chemistry and Physics suggest the cumulation of lots of small leaks is creating ‘considerable’ extra methane emissions in the city.

The first author of the study and a student from the Department of Physics at Imperial, said: “Previous estimates suggested that landfill sites in London were the biggest emitters of methane, but our study shows that natural gas leaks are a bigger problem.

“Mitigation strategies can now be directed where they are most needed, such as upgrading leaky old metal pipes with newer plastic versions.”