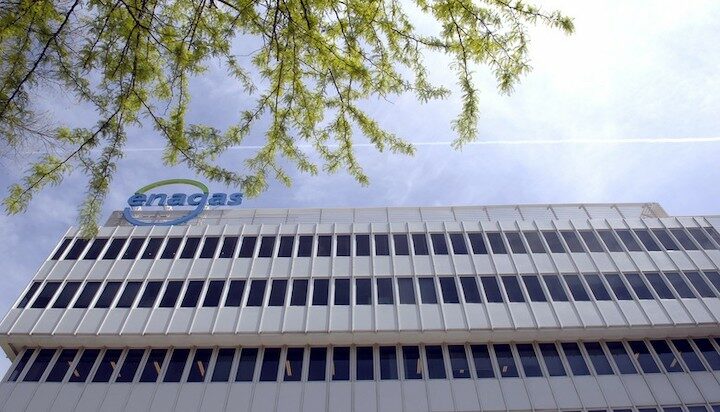 Clean hydrogen platform Hy24 has signed an agreement to buy a 30% stake in the renewables arm of Spanish energy company and transmission system operator Enagás.

It has become a shareholder in Enagás Renovable to accelerate the development of its renewable-to-gas platform.

Enagás Renovable, founded in 2019, has a portfolio of more than 50 projects throughout Spain in the fields of renewable gases and decarbonisation.

The most advanced project represents more than 750MW of electrolysis capacity, with a target commercial operation date (COD) between 2023 and 2026, representing around 20% of the Spanish hydrogen installation capacity by 2030.

Enagas Renovable already has a number of test facilities such as Green Hysland Mallorca, the first Hydrogen Valley in Spain with electrolysers set to become operational this year.

Pierre-Etienne Franc, CEO of Hy24, a joint venture between Ardian and FiveT Hydrogen said: “We are very proud of this strategic partnership with Enagás. We expect this joint venture to accelerate the realisation of large green power-to-hydrogen projects in Spain to help decarbonise both industry and transport sectors.

“The quality of the Enagás Renovable’s team, the pipeline of projects and the unmatched position of Enagás in the energy ecosystem in Spain and other Spanish speaking territories are strong levers for sustainable value creation at the heart of the global energy transition”.