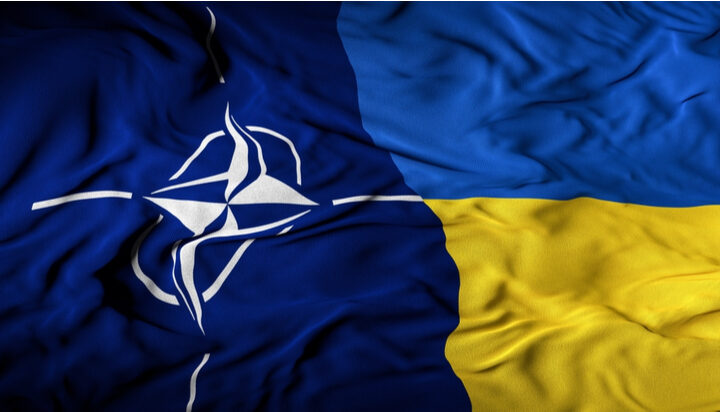 Russia is sending tankers containing liquefied natural gas (LNG) to Kaliningrad, to stock up supplies as the conflict in Ukraine intensifies.

Kaliningrad is a territory it controls behind NATO lines on the Baltic Sea, between NATO members Poland and Lithuania.

There are estimations that the move has been made to maintain fuel supplies to the militarised region in case the war leads to pipeline flows being cut off.

Russia has already been subject to many sanctions from different countries – both economically and in the energy space – and although it has a lot of autonomy when it comes to European energy supply, is seemingly taking precautions for severed relationships.

The move has led to many fears that Russia will not be backing down in the conflict and is preparing to tighten its grip on Ukraine.