OVO Energy to cut 222 jobs at its Perth office

The company said around 1,700 employees will lose their jobs through a voluntary redundancy scheme 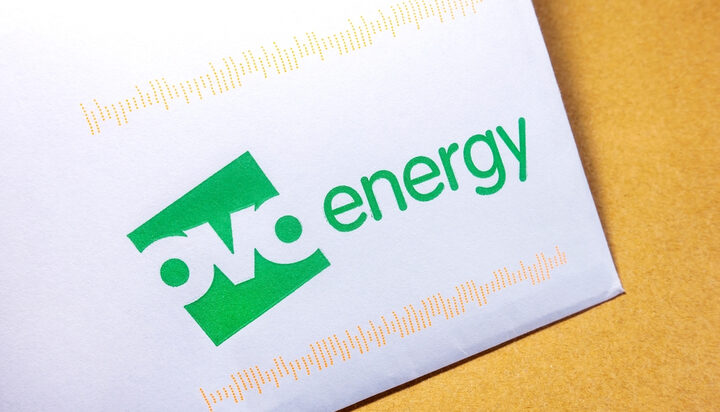 OVO Energy has confirmed around 220 workers at its office in Perth will take voluntary redundancy.

Local politicians were informed about the news at a meeting with the company’s Chief Executive Officer of Retail Adrian Letts.

Last month, the energy company announced some 1,700 of its employees across the UK will lose their jobs through a voluntary redundancy scheme.

Pete Wishart, Scottish National Party MP for Perth and North Perthshire said the loss of these jobs was “a devastating blow to the local labour market”.

Scottish Conservative MSP for Mid Scotland and Fife Liz Smith said: “It is a blow for local families and a blow to the Perth economy.

“While many OVO Perth staff will be working from home, this decision means the end of a presence at the Perth site and seems sadly to be a sign of the times.”

Last week, speaking in the Scottish Parliament, Jim Fairlie, MSP for Perthshire South and Kinross-shire called on OVO boss Stephen Fitzpatrick to reverse the decision to close the Perth office.

ELN has contacted OVO Energy for a response.