Following Russia’s invasion of Ukraine, it has also revealed it will make no new investments in Russia 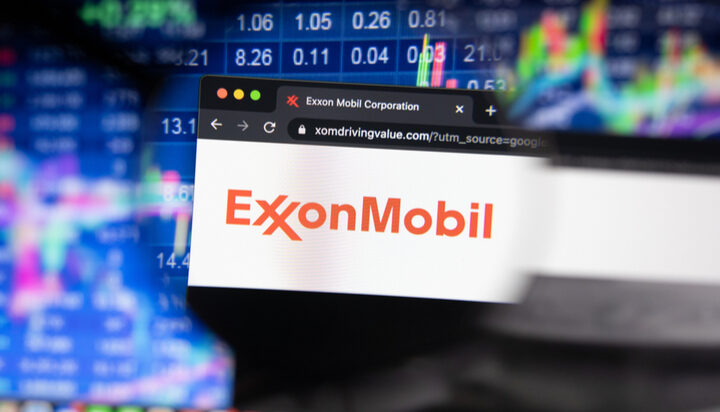 ExxonMobil has announced it will discontinue its management of the Sakhalin-1 project following Russia’s invasion of Ukraine.

Sakhalin-1 is an oil and gas project in the Okhotsk Sea and has previously set industry records for the length and penetration of drilling.

Estimated to produce around 250,000 barrels of oil each day, ExxonMobil operates the facility on behalf of an international consortium of Russian, Japanese and Indian companies.

The company stated it “supports the people of Ukraine as they seek to defend their freedom and determine their own future as a nation.”

It continued to state: “We deplore Russia’s military action that violates the territorial integrity of Ukraine and endangers its people.”

It has also revealed it will make no new investments in Russia.