Head of UN’s nuclear watchdog offers to travel to Chernobyl 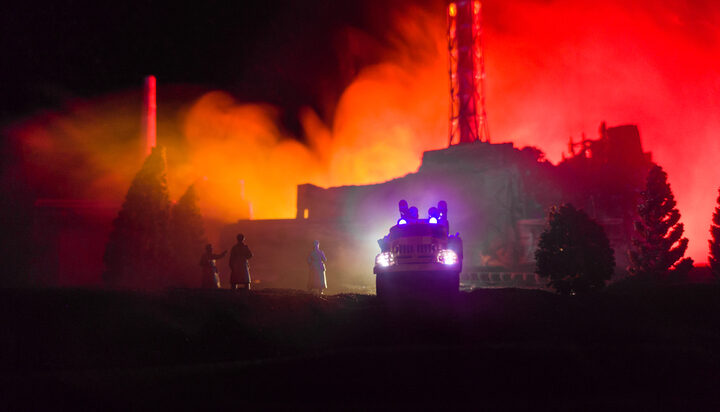 The boss of the International Atomic Energy Agency (IAEA) has offered to travel to Ukraine to assist with the ongoing situation at the country’s nuclear plants after Russia’s invasion.

Rafael Mariano Grossi, IAEA’s Director-General, said: “I have indicated to both the Russian Federation and Ukraine my availability and disposition to travel to Chernobyl as soon as possible.

“The idea behind this initiative of mine is to agree to a framework with principles that we will agree to. We all know, given the very complicated circumstances on the ground the logistics for such a trip, my presence in this place would not be easy. But at the same time, I believe they would not be impossible.

“If we are to extend assistance we have to be there.”

Mr Grossi explained that his initiative “had nothing to do with the political aspects of the crisis.”

In reaction to the IAEA Director General Rafael Grossi’s press conference earlier today, a Nuclear Industry Association spokesperson said: “We strongly endorse Director-General Grossi’s proposal to travel himself to the Chornobyl Exclusion Zone to negotiate with the Ukrainians and the Russians on a framework to uphold the principles of nuclear safety and protection of nuclear installations.

“It is imperative that these principles are upheld, and that the lives, health and wellbeing of the nuclear workers on site are protected as a priority. Once again, we commend their courage and resilience, and condemn the Russian attacks that have put them in such danger.”