Workers at Grain LNG have upheld the government’s decision to ban Russian vessels from entering the UK, in their support of Ukrainian people 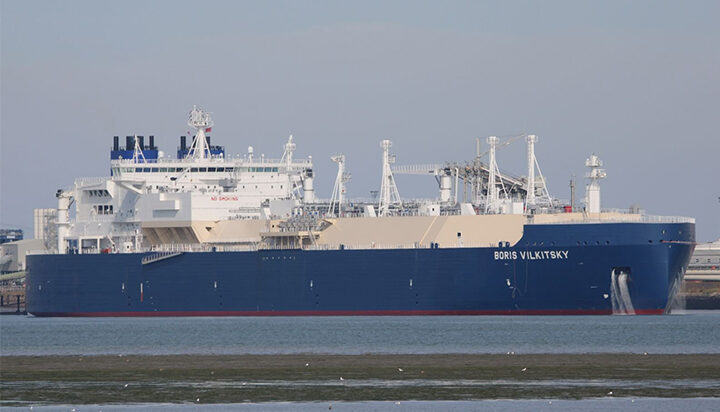 Two Russian gas tankers have been forced to find another location, after dockers in Kent refused to unload them.

Due to the ongoing conflict between Russia and Ukraine and Transport Secretary Grant Shapps’ ban on Russian vessels entering British docks, the Boris Vilkitsky and Fedor Litke were turned away from the liquefied natural gas (LNG) terminal on the Isle of Grain.

Unison raised the issue two days ago, calling on the government to ensure the tankers would not be allowed to unload to the UK.

The government responded with a clear statement, reading: “It is mandatory for all ports and harbours to follow this legislation [the ban on Russian vessels] and the government will support all ports in exercising their responsibilities.”

Dockers at Grain LNG in Rochester acted on this statement in their refusal, with Unison’s Head of Energy Matt Lay stating staff were “determined to support the Ukrainian people and uphold the sanctions imposed against Russia.”

The tankers held enough LNG on board to supply the UK for up to 12 days.