The attack poses a threat to gas transportation in Ukraine and Europe, Ukrainian authorities have said 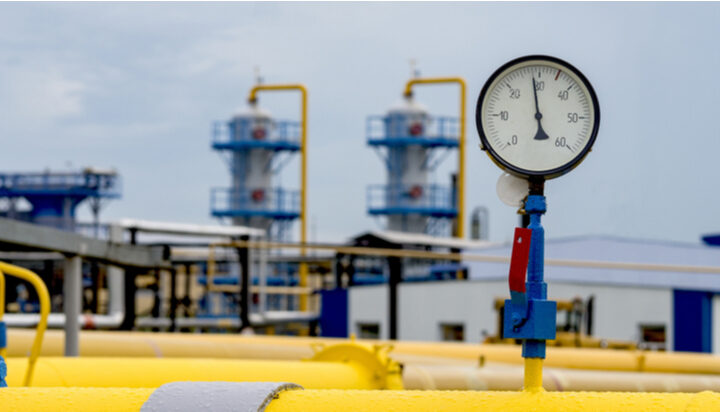 The Gas Transmission System Operator of Ukraine (Gas TSO), which owns more than 57 compressor stations and other facilities that ensure the secure transportation of natural gas to consumers in Ukraine and other European countries, has confirmed that Russian armed forces attempted to interfere with its operations.

The company highlighted that the attack creates “significant risk” to the safety of continuous gas transportation to consumers in Ukraine and Europe.

It added that the move could lead to a “technological catastrophe” in the region.

Gas TSO also said that it had already reported the emergency and the threat to law enforcement authorities.