ClientEarth has notified Shell of its claims against the company’s 13 executive and non-executive directors, in what is said to be the first such case of its kind 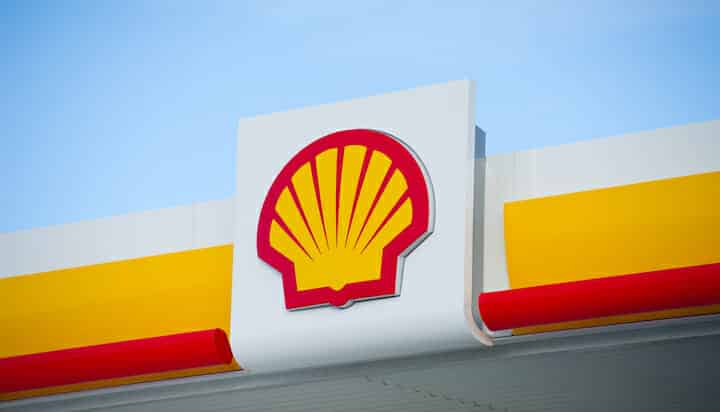 Environmental lawyers at ClientEarth have started legal action against Shell’s Board of Directors over their alleged failure to “properly prepare the company for net zero”.

The environmental law firm has notified Shell of its claims against the company’s 13 executive and non-executive directors to hold them personally liable for “failing to properly prepare for the energy transition”, in what it said is the first such case of its kind.

It argues the Board’s failure to implement a climate strategy that truly aligns with the Paris agreement is a breach of their duties under the UK’s Companies Act, under which directors are legally required to act in a way that promotes the company’s success and to exercise reasonable care, skill and diligence.

ClientEarth claims it is taking the legal action against Shell in the company’s “best interests” to ensure near-term profit does not come “at the expense of enduring commercial viability” for all of its stakeholders.

Paul Benson, ClientEarth lawyer said: “We believe that there are sufficient grounds to assert that Shell’s Board is mismanaging the material and foreseeable climate risk facing the company.

“Shell is seriously exposed to the physical and transitional risks of climate change, yet its climate plan is fundamentally flawed. If, as we claim, the company’s plan is being held up to be Paris-aligned when it is not, then there is a risk of misleading investors and the market at large.

“Despite Shell’s current profits, failing to properly prepare the company for the inevitable net zero transition only increases the company’s vulnerability to stranded asset risk and to massive write-downs of its fossil fuel assets.”

If the legal case is successful, the court could force Shell’s board to align its climate strategy with the goals of the Paris agreement, however, if the claimants lose, they could be liable for the full costs of the case.

A spokesperson for Shell said: “To be a net zero emissions business by 2050, we are delivering on our global strategy that supports the Paris agreement. This includes the industry-leading target we have set to halve emissions from our global operations by 2030 and transforming our business to provide more low carbon energy for customers.

“Addressing a challenge as big as climate change requires action from all quarters. The energy supply challenges we are seeing underscore the need for effective, government-led, policies to address critical needs such as energy security while decarbonising our energy system. These challenges cannot be solved by litigation.”