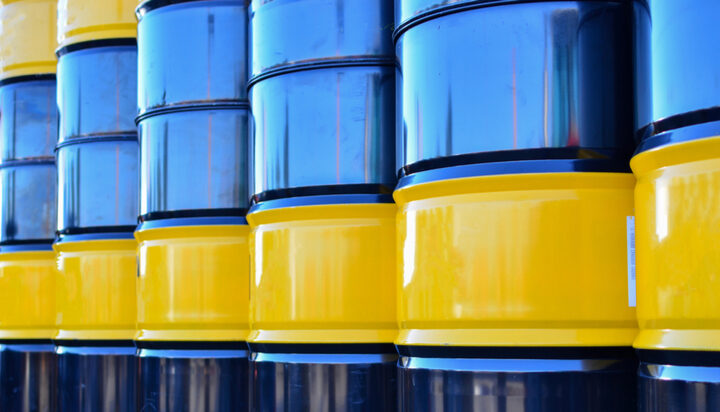 Azule Energy will be responsible for more than 200,000 barrels of oil and gas production a day and two billion equivalent barrels of net resources.

The establishment of the company is expected to instantly make it Angola’s largest energy producer. It will also take Eni’s stake in Angolan solar company Solenova.

bp Chief Executive Bernard Looney commented: “Angola has long been important for bp operations and this innovative new venture underscores and enables our continued commitment to the country. Eni is a valued partner to be working with in the region.”

Eni CEO Claudio Descalzi added: “Combining two world-class businesses into one stronger team, Azule Energy will leverage synergies and high-quality assets, boosting activities in Angola and will have one of the largest portfolios of production, development and exploration opportunities in Sub-Saharan Africa.”