It found the acquisition of Morrisons Supermarkets by CD&R raises competition concerns in relation to the supply of petrol and diesel in 121 areas across England, Scotland and Wales 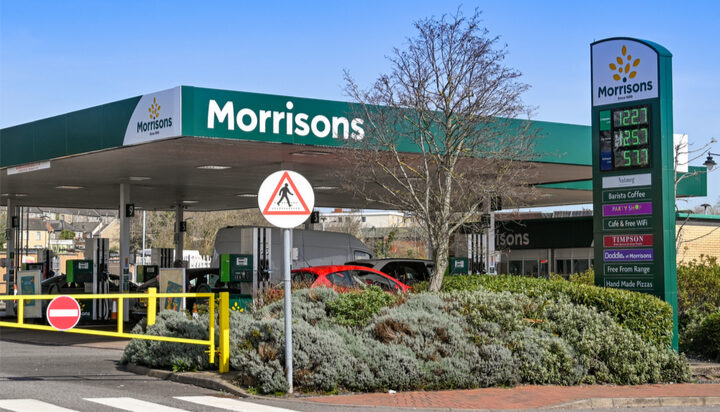 CD&R is the owner of the Motor Fuel Group (MFG), the largest independent operator of petrol stations in the UK, operating 921 fuel stations under a number of different brands such as Esso, BP, Shell, Texaco, Jet and Murco.

Morrisons is predominantly a groceries retailer but operates 339 petrol stations, the vast majority of which are located at its supermarkets across the UK.

The CMA, following its first phase of the investigation into the merger, found the acquisition raises competition concerns in relation to the supply of petrol and diesel in 121 areas across England, Scotland and Wales.

They are all areas in which MFG and Morrisons both have petrol forecourts and would face only limited competition after the merger, meaning the deal could lead to an increase in fuel prices.

CD&R has five working days to offer proposals to the CMA to address the competition concerns.

Colin Raftery, Senior Director of Mergers at the CMA said: “Prices for petrol and diesel have recently hit record highs, which makes it even more important that we don’t allow a lack of competition at the pump to make the situation worse.

“We’re concerned that this deal could lead to higher prices for motorists in some parts of the country. But if CD&R and Morrisons are able to address these concerns, then we won’t need to move on to an in-depth investigation of the merger.”