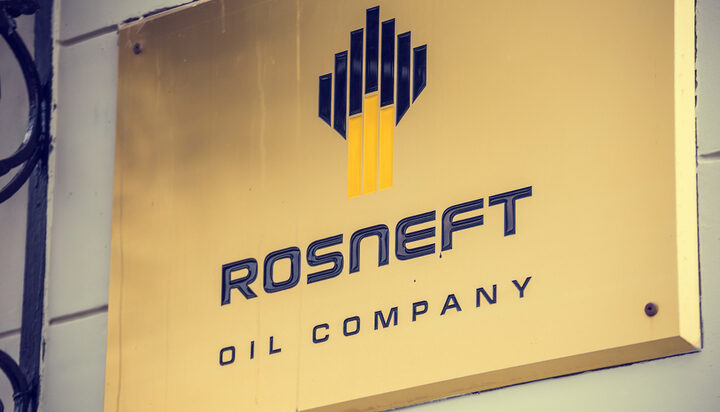 Eight of the largest energy companies in the world have allegedly paid $95.4 billion (£72.4bn) since Crimea was annexed in 2014.

That’s according to new analysis by environmental groups Global Witness, Greenpeace USA and Oil Change International which claims projects backed by bp were responsible for the highest payments to Russia, totalling $78.4 billion (£59.5bn).

The report also alleges that Shell was the next highest investor with payments to Russia at $7.9 billion (£6bn).

Murray Worthy, Gas Campaign Leader at Global Witness, said: “bp and other big energy companies are now trumpeting their withdrawals from Russia but do they expect us to forget the almost $100 billion (£75.9bn) they’re responsible for putting into Putin’s pockets in recent years?

“Whilst bp might deny accountability for the consequences of its stake in Rosneft and the payments made to Putin’s war chest, it has always been more than happy to benefit from the billions that have flowed from its involvement in the company.”

Tim Donaghy, Research Manager at Greenpeace USA, said: “If we want to build a world based on equity, peace and stability then we must urgently accelerate the move towards renewable energy.

“This is the single best way to cut off both the money and soft power yielded by the likes of Putin to carry out the sort of atrocities we are now seeing in Ukraine.”

A Shell spokesperson told ELN: “The world’s reliance on Russia for energy has built up over many years through decisions taken by governments as well as businesses.

“As Shell is one of the biggest global suppliers – particularly in Europe which depends heavily on Russia for fuel – the money we have paid reflects the large number of customers we serve, as you would expect.”

A bp spokesperson told ELN: “We simply do not recognise the numbers cited or, indeed, any suggestion that bp was somehow “responsible for paying” Russia “an estimated $78.4 (£59.5m)” billion since 2014.  That is just incorrect.

“To be clear: since 2013 almost all bp’s interest in Russia has been a shareholding in Rosneft.  We were a shareholder in the company; we did not pay, as they seem to suggest, “royalties, government profit oil, export duties, bonuses, income taxes, and other taxes and fees” associated with Rosneft’s operations.

“The only cash flow that bp received from our shareholding in Rosneft has been dividend payments.  These totalled c $4.1 billion (£3.1bn) over the eight years 2014-2021.

“As a result of these decisions we expect to take a material charge in our first quarter 2022 result in May.”