Will the UK coal plants get a second life to ease energy crunch?

EDF, Drax and Uniper have reportedly been asked to keep their coal-fired power stations open longer 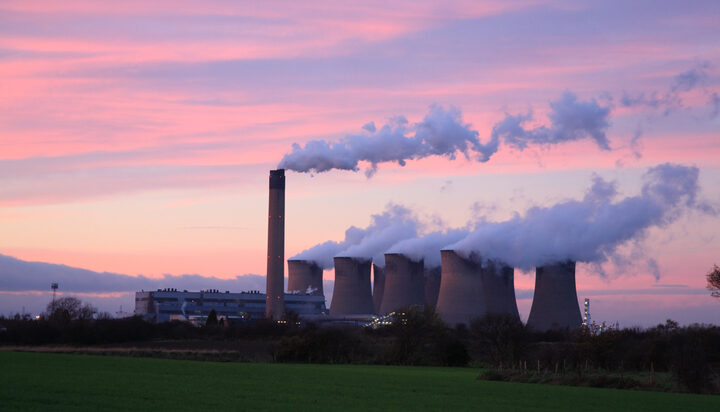 The UK might see the lifetimes of its coal-fired power stations prolonged after new government plans.

The move follows concerns that Russia might squeeze energy supplies in retaliation to Western sanctions.

Although at present, analysts have predicted that there is no imminent risk to the UK’s power supplies, the government is looking at reinforcing backup electricity for the coming winter.

Last month, ELN reported that EDF was approached to extend the life of the West Burton A plant in Nottinghamshire.

The Business and Energy Secretary has reportedly written to Drax and Uniper to ask that they temporarily extend the operation of the coal plants.

A government spokesperson told ELN: “In light of Russia’s illegal invasion of Ukraine, it is right that we explore a wide range of options to further bolster our energy security and domestic supply.

“That’s why we are exploring slightly extending the life of our remaining coal-fired power stations to provide additional backup electricity this coming winter if needed.

“It remains our firm commitment to end the use of coal power by October 2024.”