Germany, Italy, China, the Netherlands and Turkey are the biggest importers of Russian energy, according to a new report 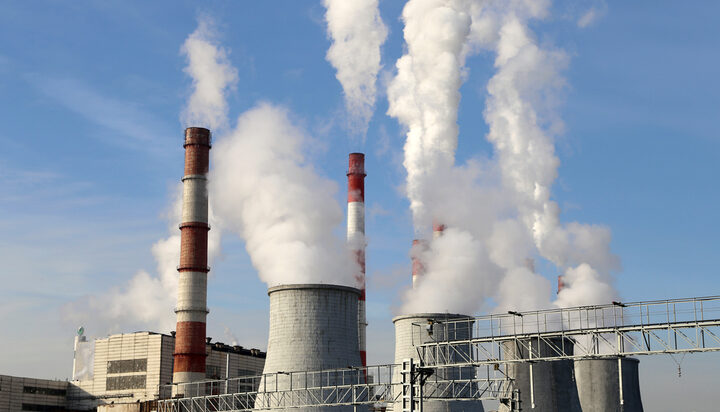 Despite sanctions, Russia has almost doubled its revenues coming from fossil fuel exports since the 24th of February which marked the start of a grim new chapter in history, the war in Ukraine.

That’s according to research by the Centre for Research on Energy and Clean Air (CREA) which suggests €63 billion (£57.2m) worth of fossil fuels was exported from Russia since the beginning of Russia’s invasion.

The report highlights that of the total amount, 71% was imported to EU countries, worth around €41 billion (£34.5bn).

A few days ago, official data showed that the amount of Russian gas imported to the UK soared by 37% last year.

The head of Ukraine’s delegation IPCC Svitlana Krakovska, said: “Climate change and conflict have the same roots, fossil fuels and our dependence on them.

In case you missed it, listen to what Ukrainian activists told ELN about the need to “end the fossil fuel addiction that is feeding Russia’s war machine”.

BREAKING: Our new research tracked the flows of EUR63 billion worth of fossil fuels from Russia in the first two months of the brutal invasion of Ukraine, revealing the largest importers. It’s time to stop supporting Putin’s war crimes. 🧵 pic.twitter.com/qjZN5wEIYz