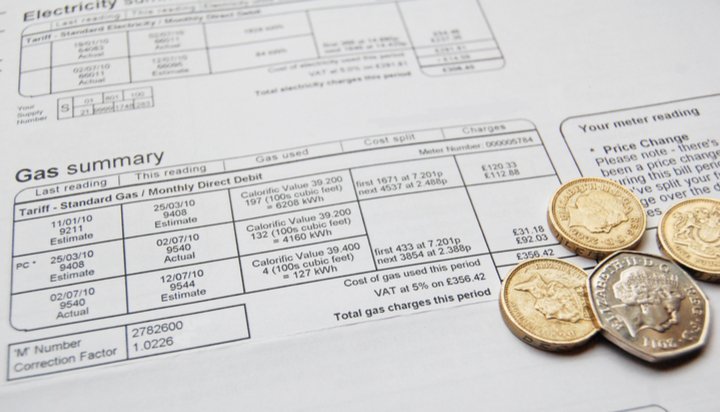 The Committee on Fuel Poverty has announced that three new members have been appointed, as fuel poverty concerns hike throughout the UK.

Liz Bisset, Belinda Littleton and Anthony Pygram have joined the committee for the next three years.

Liz Bisset joins with expertise on the impact of Minimum Energy Efficiency Standards, currently working as Vice-Chair for a Housing Association.

Anthony Pygram previously held the position of Director of Conduct and Enforcement at Ofgem, in which he oversaw the development of Ofgem’s Consumer Vulnerability Strategy.

“I look forward to working with our new members to address these challenges and advance the work to make homes warmer at a price that is affordable.”