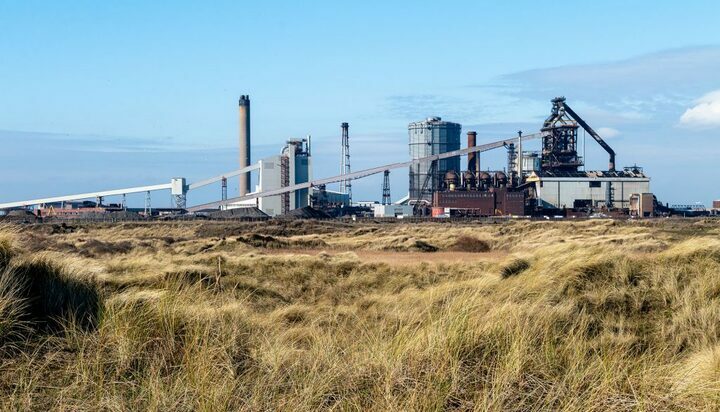 bp has committed to investing £18 billion in the UK energy system by the end of 2030.

The London-based energy giant said it will further boost its North Sea oil and gas production while driving down operation emissions.

The company will also fund lower carbon energy projects across the UK.

Bernard Looney, Chief Executive Officer of bp, said: “We’re backing Britain. It’s been our home for over 110 years, and we’ve been investing in the North Sea oil and gas for more than 50 years.

“We’re fully committed to the UK’s energy transition – providing reliable home-grown energy and, at the same time, focusing on the drive to net zero.”

The energy company has also unveiled its first-quarter results for this year.

According to the report, the underlying replacement cost profit was $6.2 billion (£4.9bn), compared with $4.1 billion (£3.2bn) for the previous quarter.

bp said this was driven by “exceptional oil and gas trading, higher oil realisations and a stronger refining result, partly offset by the absence of Rosneft from the first quarter underlying result”.

He said: “Yet again we see the oil and gas companies making billions upon billions of profits coming directly from the pockets of the British people and the government shamefully refuses to act.

“The refusal to levy a windfall tax to help cut energy bills is deeply wrong, unfair and tells you all you need to know about whose side this government is on – and it’s not the British people.”

Last week, the Business Secretary reiterated the reasons he opposed the idea of a windfall tax – he had previously written to the oil and gas industry.