Hey, diddle diddle, your burbs are being monitored by satellites! 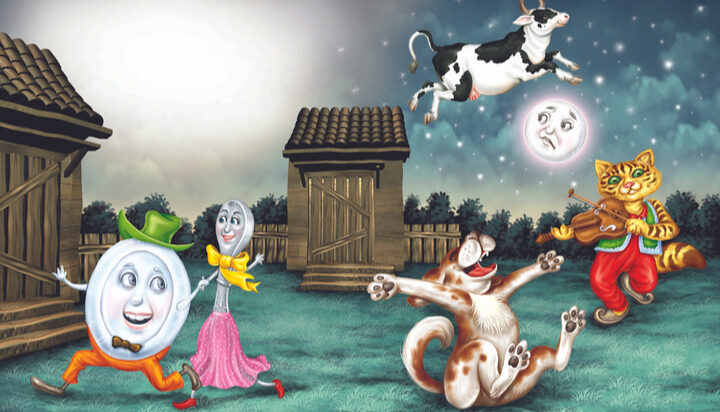 Cow burbs, which are bursts of gas full of methane are now seen from space!

Environmental data firm GHGSat has said its own satellites detected methane emissions coming from cows at a feedlot in Joaquin Valley, California.

The company said emissions were recorded, ranging in size from 361 to 668kg/h.

Analysts note that if sustained for a year, this amount of emissions would result in 5,116 tonnes of gas being released – enough to power 15,402 homes.

The observations were made by microsatellites orbiting at an altitude of 500 kilometres.

According to the UNEP, agriculture is a major contributor to methane emissions – previous research had estimated that cattle farming is responsible for 3.7% of all emissions.

This figure has been calculated after scientists suggested the estimated 1.4 billion cows around the world each release up to 500 litres of methane into the atmosphere every day. 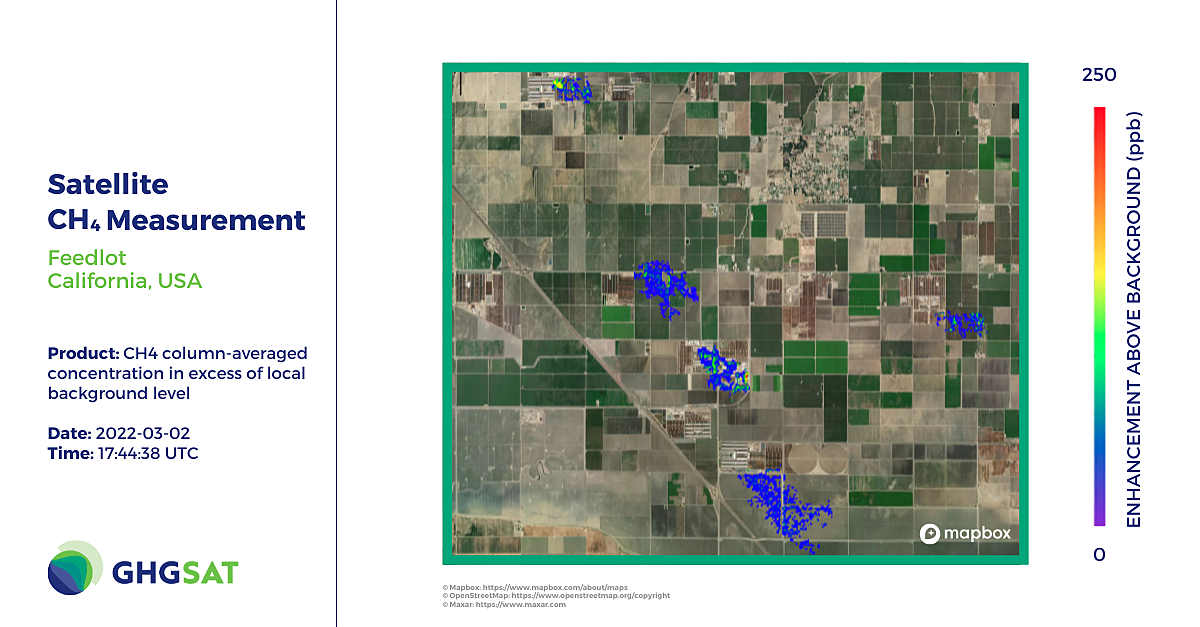