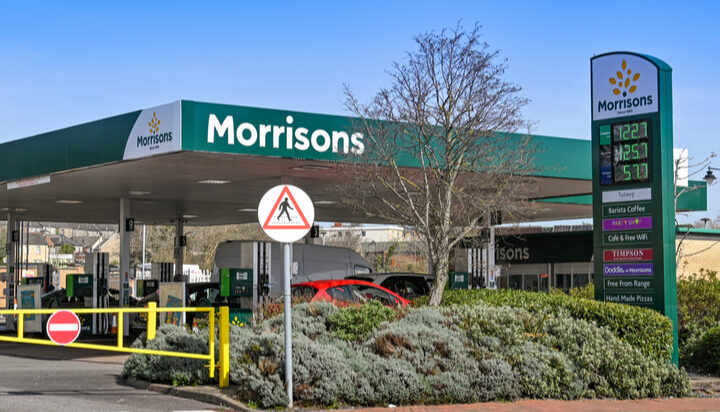 The new owner of Morrisons has offered to sell 80 petrol stations after competition concerns were raised by the Competition and Markets Authority (CMA).

This follows a CMA investigation launched a few months ago into the £7 billion purchase of the supermarket giant by Clayton, Dubilier & Rice Holdings LLC’s (CD&R).

CD&R is the owner of the Motor Fuel Group, the largest independent operator of petrol stations in the UK, with 921 sites, while Morrisons operates 339 petrol stations across England, Scotland and Wales.

The watchdog had previously warned the takeover could lead to higher fuel prices at some petrol stations.

Colin Raftery, Senior Director of Mergers at the CMA, said: “The sale of these petrol stations will preserve competition and prevent motorists from losing out due to this deal, which is particularly important when prices have recently hit record highs.

“If we conclude that the competition issues have been addressed following a consultation on CD&R’s offer, the deal will be cleared.”