Plants on the Moon! 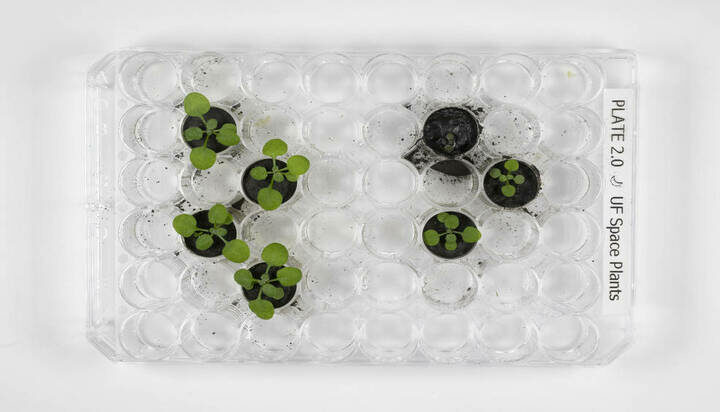 Plants are over the moon following a new scientific breakthrough.

By using a few teaspoons of lunar soil gathered from Apollo missions, scientists from the University of Florida grew plants, a “lunar garden” as they described it, with just water, light and other nutrients.

In a new study, published in the “Communications Biology” journal, the team behind the discovery showed that plants can successfully sprout and grow in lunar soil.

Their research investigated how plants respond biologically to the moon’s soil, also known as lunar regolith, which is radically different from soil found on Earth.

It is believed it is the first time in history that plans found on the Earth have grown in soil taken from the moon.

Rob Ferl, Professor of Horticultural Sciences at the University of Florida Institute of Food and Agricultural Sciences and one of the study’s authors said: “For future, longer space missions, we may use the moon as a hub or launching pad.

“It makes sense that we would want to use the soil that’s already there to grow plants. So, what happens when you grow plants in lunar soil, something that is totally outside of a plant’s evolutionary experience?

“What would plants do in a lunar greenhouse? Could we have lunar farmers?”