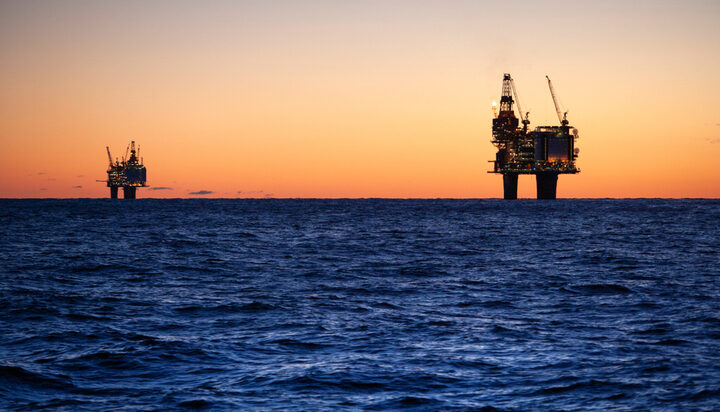 The Labour Party is to call for a vote on a windfall tax on oil and gas producers this week to help tackle the rising cost of living.

Keir Starmer’s party will call for the Commons vote on Tuesday, with the move expected to reduce the average household bill by £200.

A windfall tax is a one-off tax on companies that have made unexpected profits.

Conservative MPs have a choice.

⁰⁰Vote for Labour’s plan for a windfall tax on oil and gas producers or explain to their constituents why they refuse to help with soaring energy bills. pic.twitter.com/4ATSdCnxVX

Speaking to the BBC, Shadow Climate Change Secretary Ed Miliband said: “We’re going to give Conservative MPs, the whole House of Commons, a chance to vote on Tuesday on the windfall tax.

“I talked about the social emergency in this country. I think it is obscene, frankly, that we have as a result of soaring energy bills, oil and gas companies making billions of pounds in our country and the government refuses to put a windfall tax on them. It is shameful, it should shame them. And we’re saying to Tory MPs on Tuesday in that vote in the House of Commons that the case for a windfall tax is now unanswerable.

“We’re saying to Tory MPs, right, you’ve got the choice now. You can vote for a windfall tax or you can explain to your constituents why you’re refusing to provide them the help that they need.”

Last week Chancellor Rishi Sunak warned “no options are off the table” if the government does not see significant investment in the UK economy.

Prime Minister Boris Johnson also did not rule out the idea of introducing the windfall tax if companies did not invest enough in new projects.

Business and Energy Secretary Kwasi Kwarteng, however, believes it is a bad idea that will deter companies from investing in the UK.

“We want to see more investment. We don’t want to see taxes which essentially act against any incentive to invest.”