“It is not unconservative to do a windfall tax” 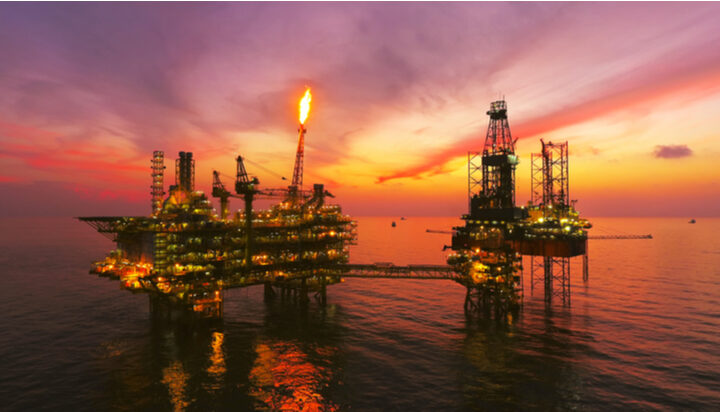 The Conservative MP for Harlow has publicly supported the potential implementation of a windfall tax on the profits of oil and gas companies.

In an interview with Times Radio, Robert Halfon said: “It is not ‘unconservative’ to do a windfall tax.

“Margaret Thatcher did it. David Cameron did it. Desperate times call for desperate measures. Are those people who are saying it is ideological are the same people who said we should raise national insurance taxes to pay for the NHS?

“I think a windfall tax is the right way forward. We live in extraordinary times. We need to raise money every way we can without increasing the national debt.”

In recent months, the government has come under pressure to introduce a one-off levy on firms who continue to see their profits soar amid the energy crisis.

In response to these calls, ministers said they would look at a possible windfall tax if no “significant investment” was made.

Mr Halfon added: “The head of the bp has said that it wouldn’t have necessarily affect investment – we have had windfall taxes in the past, everyone predicts doom and gloom and that has not happened.

“The oil companies have made over £30 billion of profits as well. The chief executives are getting multimillion-pound salaries and multimillion-pound bonuses. They are the new oligarchs. I think it has to be a correction, capitalism must be fair.”