Shutdown of Hinkley Point B nuclear plant will not be delayed, says EDF 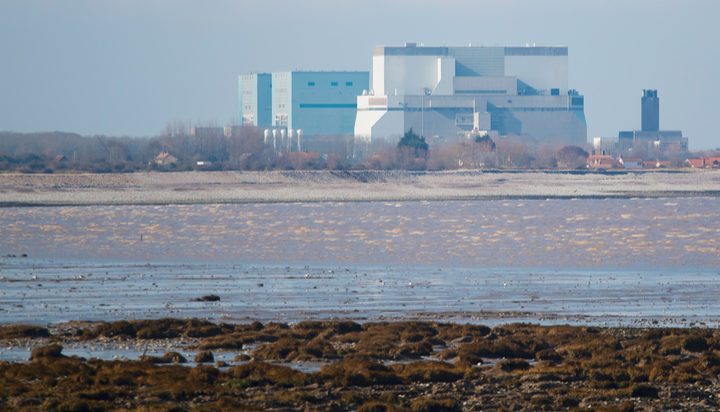 EDF, the owner of the Hinkley Point B nuclear power station in Somerset has ruled out prolonging the lifespan of its project.

The government was allegedly warned that nearly six million homes could be faced with potential power cuts due to energy shortages as a result of the geopolitical tensions between Russia and Ukraine.

In recent months, ELN reported that the government was examining plans to extend the lifetime of some of its coal-fired power stations in a bid to ease the energy crunch.

EDF reportedly sent a memo to staff yesterday, stating it would not postpone the shutdown of the two reactors of Hinkley Point B.

The company’s plan is to close them on 8th July and 1st August.

It is estimated that the power station has produced 310TWh since 1976 – enough to power 27 million homes for three years.

An EDF spokesperson said: “As confirmed in November 2020, Hinkley Point B nuclear power station will stop generating and move into the defueling phase by 1 August 2022.

“It has reliably produced zero carbon electricity for over 46 years – more than 15 years longer than envisaged when built – and will complete its generating phase as the most productive nuclear site the UK has ever had.”