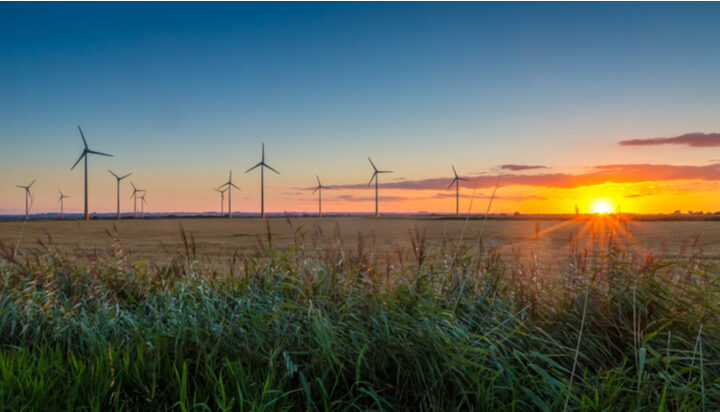 The UK’s energy security and net zero goal will be at risk if the government puts forward a windfall tax on power generators.

That’s according to Energy UK which suggests a windfall tax on generators could delay and increase the cost of their investments, at a time in which the UK needs to improve the security of supply and expand low carbon infrastructure.

Earlier this week, the Chancellor confirmed that the government was ‘urgently considering’ extending the windfall tax to electricity generators as there are “extraordinary profits” made in the sector.

The trade association said the power generation industry, which is responsible for around 50,000 jobs is investing more than £100 billion over the course of this decade in new energy projects.

Energy UK has also warned that a potential windfall tax could lead to even higher energy bills.

It said: “A windfall tax on generators would place more suppliers at risk of collapse given that some integrated power businesses have been able to offset losses from their retail operations through modest profits from generation. This would lead to higher household energy bills.”

Adam Berman, Deputy Director of Energy UK, said: “Generators have already invested billions of pounds of investment and given the right framework, are ready to deliver billions more to help the country reach its climate change targets and reduce our dependence on the volatile fossil fuel prices that are causing record energy costs for customers at present.

“We need to make investment in cheap, clean, domestic generation easier – not harder – and with electricity demand set to double by 2035, a windfall tax would jeopardise our pathway to energy security, net zero and reliable low-cost electricity.”

ELN has contacted the Treasury and BEIS for a response.