The cost of turning off wind farms in the UK reached a peak last year, according to a report 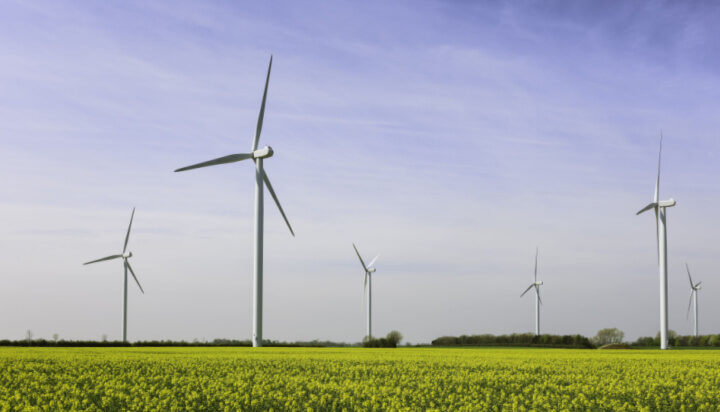 Over the last two years, turning off wind power has added £806 million to energy bills in Britain.

An independent report created by Lane Clark & Peacock (LCP) and commissioned by Drax suggests the cost of turning off UK wind farms to manage the electricity system rose from almost £300 million during 2020 to more than £500 million last year.

Interestingly, the authors of the report suggest enough renewable power to supply 800,000 homes went to waste in 2020 and 2021 as wind farms were asked to switch off by the Electricity System Operator.

According to the report, this was because of constraints in the transmission system and a lack of long-duration storage capacity, which is needed to manage periods when renewable power generation outstrips demand.

The authors of the report also note that this practise has contributed to higher carbon emissions as gas-fired power stations were brought on to plug gaps in supply.

“The UK is a world leader in offshore wind, but for the country’s green energy ambitions to be realised we need the right energy storage infrastructure to support this vital technology, make the system secure and reduce costs.”