More than 5,000 fish and invertebrates at different sites along the River Wid were found dead, according to the Environment Agency 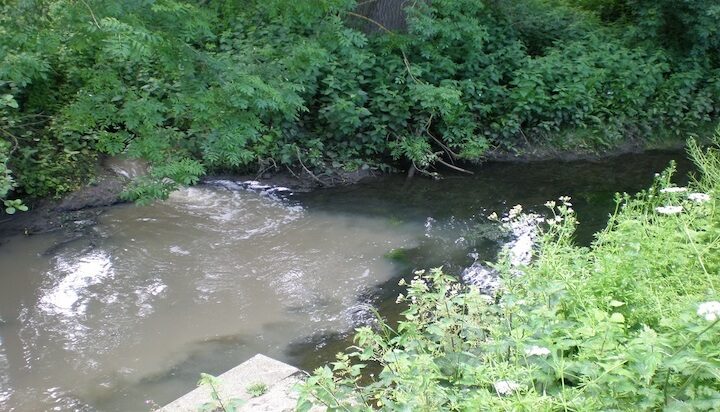 Anglian Water has been ordered to pay £300,000 after pollution from a water pumping station caused the death of more than 5,000 fish in Essex.

Environment Agency officers were called to the Shenfield and Hutton Water Recycling Centre in June 2016 following an incident, where it was found all three pumps in one of the pump stations had failed following a fire.

Officers followed the sewage into the River Wid, where tests found high levels of ammonia among the cloudy and polluted water.

In the following days, more than 5,000 fish and invertebrates at different sites along the river were found dead.

Further investigations found the pumps being used by Anglian Water were almost 40 years old, according to the Environment Agency.

Andrew Raine, Environment Manager at the Environment Agency said: “The fine handed to Anglian Water shows polluters are made to pay for damaging the environment.

“The fish population in this area suffered significantly because of this sewage pollution and it took time for the local ecosystem to recover.

“The public demand tough action when it comes to water quality and we are delivering. Anyone caught breaching environmental laws faces enforcement action, up to and including prosecution. We will always ensure the courts have all the information they need to impose appropriate sentences.”

Repairs were carried out by Anglian Water following the incident.

The court found whilst the water company was on notice about the need for refurbishment, the fire was an unusual event and the chances of them being able to foresee a fire causing all three pumps to fail were low.