Currently, the sector supports nearly 31,000 jobs, according to a report 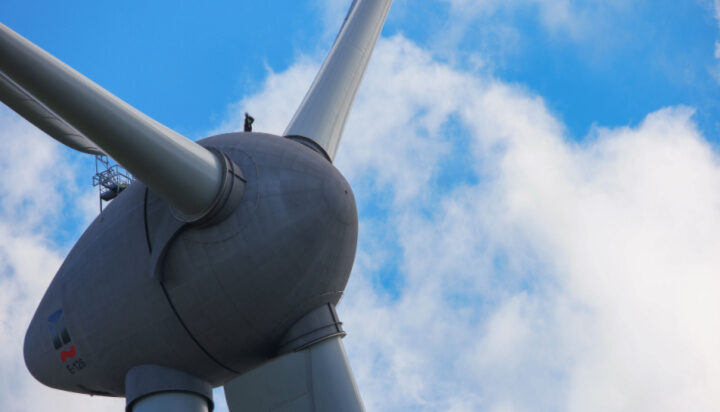 A new report published by the Offshore Wind Industry Council suggests that currently there are almost 31,000 jobs in the sector, which is a 16% increase compared to 26,000 jobs reported last year.

The report states that between 2022 and 2030, the industry will see £155 billion in private
investment in new offshore wind projects, taking the average annual spend to more than £17 billion a year.

This is higher than the level of private investment reported last year, which showed an average annual spend of just over £10 billion.

RenewableUK’s Deputy Chief Executive Melanie Onn said: “This report shows that we’re making rapid progress in seizing the economic benefits of the green industrial revolution and that we’ll need to continue to grow fast to ensure that we meet the government’s target of 50GW of offshore wind by 2030.

“That’s why it’s important for industry and government to work together to address skills shortages in areas like electrical engineering and data analysis, so we can boost the number of high-quality green jobs in offshore wind throughout this decade.”