It has been reported that there are still two potential bidders, Octopus Energy and Masdar 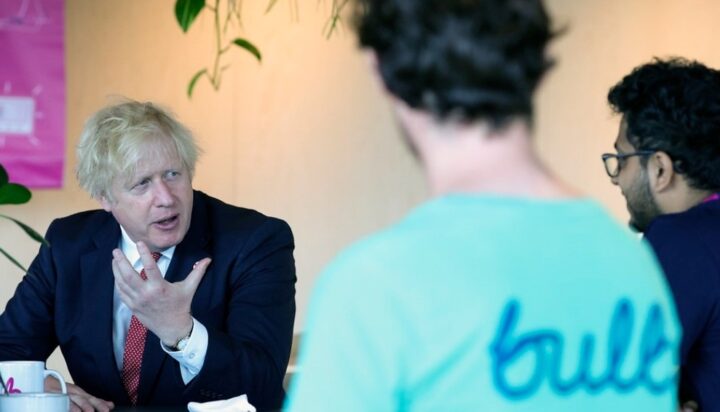 British Gas owner has reportedly pulled out of the auction to acquire energy supplier Bulb.

According to the report, one option of the bidding process could see these two companies work together, with Masdar footing the bill and Octopus enrolling Bulb’s customers.

Bulb, which serves an estimated 1.7 million customers, has been the biggest victim of the energy market crisis so far.

The energy supplier was put into a special administration regime last November.

It is estimated that Bulb’s insolvency will cost the government and taxpayers £2.2 billion.

ELN contacted Centrica for a response – the company declined to comment on the basis it does not comment on speculation.