Nearly 400,000 Londoners are exposed to volatile wholesale prices, according to new analysis 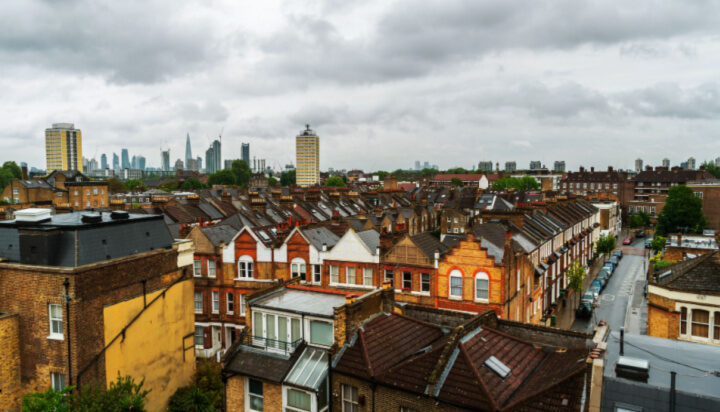 People living in homes that are heated through communal systems are not protected by the price cap on gas that protects domestic consumers as their fuel is purchased through the uncapped commercial gas market where prices have risen steeply in recent months.

Publishing a new report, City Hall has urged the government to protect these households to the same extent as individual energy customers.

The Mayor of London has proposed a cash transfer from the government to the communal heat network provider to be distributed to residents as a rebate or credit.

This energy rebate could be offered in cases where a communal heat network provider can demonstrate that the equivalent price of heating charged to customers has exceeded the domestic price cap.

It is not the first time that the issue is brought to the public agenda.

Two months ago, during a debate held in the House of Commons about the energy price cap and its impact on residential buildings with communal heating systems, Energy Minister Greg Hands said: “When we introduce new legislation, we will consider all options on price regulation.

A few months ago, a report suggested that nearly 17,000 blocks of flats across the UK were unprotected by the energy price cap.

This means that, unlike households that have conventional heating bills, these flats are more exposed to volatile wholesale prices.

The Mayor of London Sadiq Khan said: “All Londoners are feeling the squeeze from the cost-of-living crisis, but once again it is those in the most precarious financial position who are failing to receive the support they deserve.

“This is a particular issue for Londoners because our city has far more people using communal heating systems than in the rest of the country. All I am asking for is for all Londoners to be treated fairly.”

Stephen Knight, Director of Heat Trust, said: “The Mayor has rightly identified a huge injustice in the energy market. The lack of price regulation in this sector means that most communal and district heating customers are seeing price rises many times larger than those being experienced by domestic gas customers with their own central heating boiler.

A government spokesperson told ELN: “Our £37 billion support package is helping people with the cost of their energy bills, including those on heat networks.

“We will also legislate to regulate the heat networks market in the forthcoming Energy Security Bill, appointing Ofgem as heat networks regulator to ensure consumers are charged a fair price.”