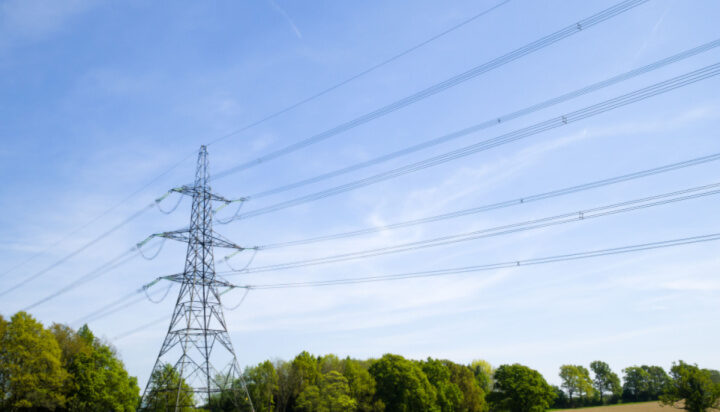 Local authorities in Essex and Suffolk have slammed National Grid‘s proposals for a 180-kilometre network of 50-metre tall electricity pylons.

During their full council meetings, Essex County Council and Suffolk County Council have passed motions to oppose the East Anglia Green Energy Enablement (GREEN) proposal for this infrastructure that would involve these pylons between Norwich, Bramford and Tilbury.

National Grid had previously said the project could play a vital role in delivering electricity efficiently, reliably, and safely and will support the UK’s move to reduce carbon dioxide emissions.

The councils agree that the plan for pylons is “destructive” and “outdated” and will cause “irreversible” damage to the countryside, wildlife habitats and local communities.

A few months ago, British actor Ralph Fiennes joined a community group in Suffolk that sought a judicial review of the permits given for two offshore wind farms off England’s east coast.

Councillor Kevin Bentley, Leader of Essex County Council, said: “It was presented in such a way that this is the only option and that it is a done deal. I would like to assure our residents in Essex, and our friends in Norfolk and Suffolk, that is certainly not a done deal and together we will oppose the current proposal at every opportunity and pressure for alternative solutions to be fully detailed.”

A National Grid spokesperson told ELN: “The government has set an ambition to connect up to 50GW of offshore wind by 2030 – enough green energy to power every home in the country.

“It is National Grid’s responsibility to connect this new generation to onshore electricity system to ensure this clean, green energy can be used by the homes and business that require it.

“National Grid are governed by licence and regulatory obligations, alongside government planning policy – such as the National Policy Statements (NPS), which all set the framework for how we deliver our infrastructure in the UK.

“We look at a number of options when considering any new electricity reinforcements, including the consideration of offshore solutions. As the cost of these network connections ultimately goes onto the energy bills of every consumer, the UK Government and our regulator Ofgem understandably require us to develop proposals which represent value for money to consumers.

“As such, we believe the current proposals for East Anglia GREEN best align with the current policy and regulatory frameworks we work within.

“We held our initial eight-week consultation with communities, from April to June 2022, to introduce the scheme and ask for local peoples’ opinions. We are carefully reviewing all of the feedback we have received from people and will consider this as we develop the proposals in more detail.

“There will be another opportunity to comment on the proposals before National Grid submits a planning application to the Planning Inspectorate in late 2024, who will hold hearings to examine the proposals and make a recommendation to the Secretary of State.

“The minister will decide on whether development consent should be granted.”