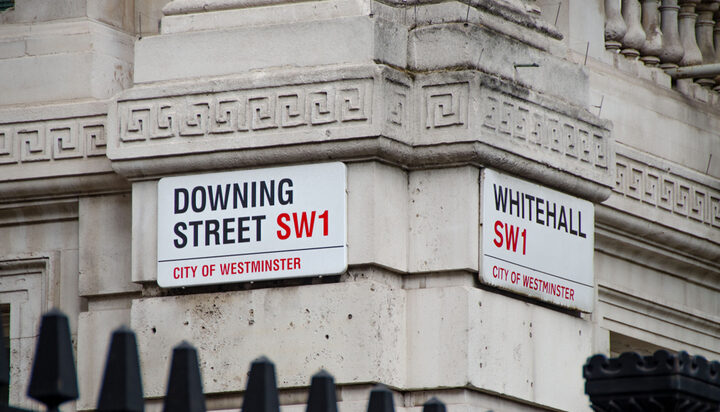 The government should stop “dragging its feet” on putting its Environmental Principles at the heart of its policymaking.

That’s the suggestion from the Environmental Audit Committee (EAC) which has said the government has been designing its environmental principles for more than four years.

The Environmental Principles require ministers to consider five benchmarks for environmental protection when they are making policy.

MPs are concerned about further delays and fear that these will risk principles being sidestepped by Whitehall.

The committee calls for the rapid implementation of the Environmental Principles across Whitehall policymaking this autumn.

EAC Chairman Philip Dunne said: “The environmental principles policy statement has been over four years in the making.

“The government must not continue to drag its feet over the implementation of this important element of the Environment Act. It is a major post-Brexit opportunity, to champion environmental protection at home.

“Yet this potential win from Brexit risks being squandered while ministers figure out how the principles ought to be implemented in Whitehall. There is absolutely no reason after such time has elapsed, for there to be any further delay in making the principles binding on policymakers.”

A Defra spokesperson told ELN: “Our environmental principles will ensure we put the environment at the heart of the government’s work across Whitehall. We are committed to publishing the final statement in autumn this year.”