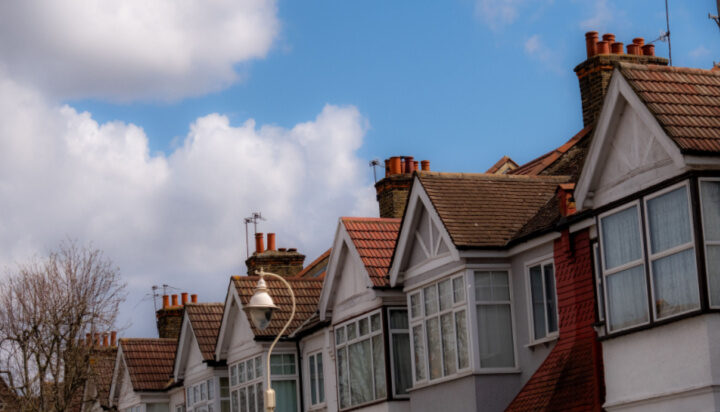 The power grid is reportedly at a position where it cannot meet extra electricity demand coming from new homes in West London.

The Greater London Authority (GLA) has allegedly informed housing developers that it could potentially take more than ten years for the grid to sustain new homes at Ealing, Hounslow and Hillingdon.

Last week, the heatwave pushed UK’s electricity system to its limits forcing the National Grid ESO pay £9,724.54 per megawatt hour to bring electricity from Belgium to avoid a blackout.

According to The Financial Times, a GLA note stated: “Major new applicants to the distribution network, including housing developments, commercial premises and industrial activities will have to wait several years to receive new electricity connections.”

A spokesperson for the Mayor of London told ELN: “The Mayor is very concerned that electricity capacity constraints in three West London boroughs are creating a significant challenge for developers securing timely connections to the electricity network, which could affect the delivery of thousands of much-needed homes.

“Sadiq wrote to the government weeks ago requesting a meeting to discuss electricity capacity in west London but the request was declined. In the midst of a housing crisis, he is calling on ministers to work with him to resolve this issue urgently.

“The Mayor’s team is also working closely with the network providers responsible, to seek solutions to mitigate the potential delays and unlock the issue. These solutions do not affect planning permission.”

An ESO spokesperson told ELN: “This is an issue with connection agreements at a local distribution network level. The ESO is actively working with all the parties involved to find solutions to make the connections happen.”

Commenting on the report, a Home Builders Federation spokesperson said: “As with the nutrients in rivers issue, where the impact of new build housing is minimal, preventing housing delivery as a solution to this issue is not proportionate.

“If we are to deliver much-needed housing, we would urge the government to ensure its agencies and utility providers are meeting their responsibilities.”

“If we are to meet housing targets and deliver the government’s ambition to move away from gas heating systems by 2025, we must ensure the electricity network has the capacity to supply these desperately needed new homes.”