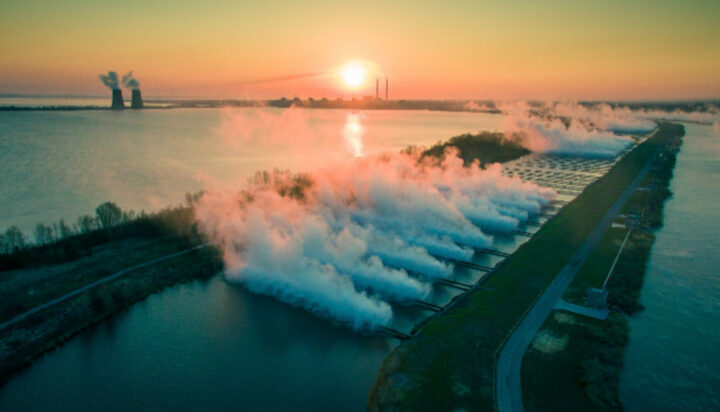 Europe’s largest nuclear plant in Ukraine is “completely out of control”.

That’s the suggestion from Rafael Mariano Grossi, Director-General of the International Atomic Energy Agency (IAEA) who spoke to The Associated Press about the situation at Zaporizhzhya Nuclear Power Plant which is occupied by Russian military forces.

The plant fell into Russian hands on 4th March and since then there have been many calls for the protection of the security of the power station.

It is estimated that the plant generates more than a fifth of the total electricity generated in Ukraine.

Mr Rossi said that “every principle of nuclear safety has been violated” at the plant and “what is at stake is extremely serious and extremely grave and dangerous.”

The UN nuclear chief issued a plea to Russia and Ukraine to allow experts to visit the nuclear power plant to stabilise the situation and avoid an accident.