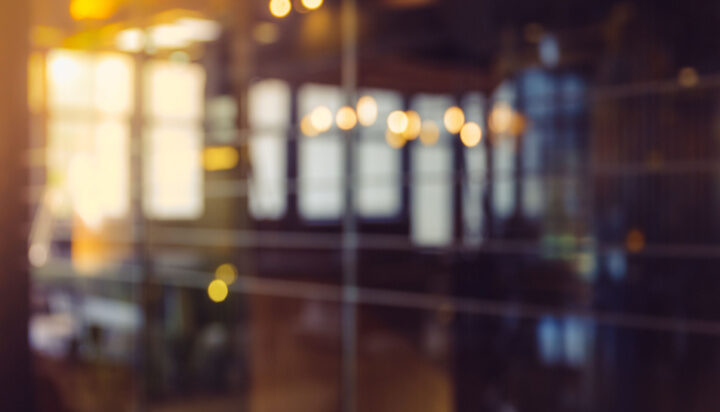 Slough Borough Council in the South East of England will buy 100% of its predicted energy usage until March 2023 in advance.

Earlier this year, ELN reported that the local authority could see its energy bills soar by an additional £3 million as a result of the rising energy prices and the Russian invasion of Ukraine.

In a ‘Cabinet urgency procedure’ meeting, the council has decided to purchase energy for its buildings and services for the remainder of 2022/23 to limit its exposure to soaring wholesale energy prices.

The authority’s general fund budget for this financial year period is £2.4 million – however, it predicts that “the ongoing fluctuation in the market now means that there is an in-year pressure of £1 million”.

In a report seen by ELN, Slough Borough Council states: “To further limit the exposure to all funds, officers are now recommending with advice from the council’s brokers eEnergy, that the remaining energy is purchased for August 2022 to the end of the financial year.”

The council is also examining proposals to reduce energy consumption across its assets.