Bank of England: energy price cap will be around £3,500 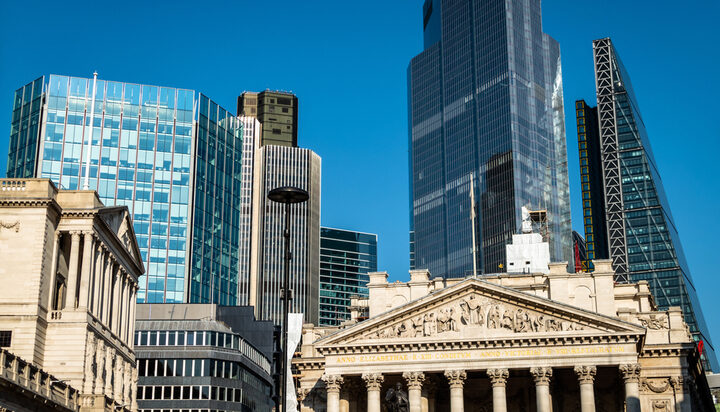 Average annual energy bills could jump to £3,500, according to the Bank of England (BoE).

During a press conference where BoE officials announced the biggest interest rate hike in 27 years while predicting a long period of recession for the UK, Governor Andrew Bailey said: “We think, on the basis of what Ofgem told us, that the price cap setting for October will be around £3,500.

“The new methodology that Ofgem has adopted means that the (observation) window is not closed yet, there is an element that still needs to be determined, not a very large element, but still there is.”

The regulator is set to announce the price cap that will come into force in October on the 26th of August.

A few days ago, consultancy Cornwall Insight predicted that domestic energy customers could pay £3,359 a year in October and £3,616 in January.

Analysts said will remain high until at least 2024.

Mr Bailey added: “World economy has been hit by very big shocks and for the UK that means big external shocks. Over there, there have been no – what I call – air gaps between these shocks. The Covid and supply chain shock has been replaced by this huge shock and in terms of energy prices and obviously emanating from the actions that Russia is taking.

“The Bank of England cannot forecast and I don’t know anybody who reasonably can say they could have forecast a Ukrainian war a year ago.