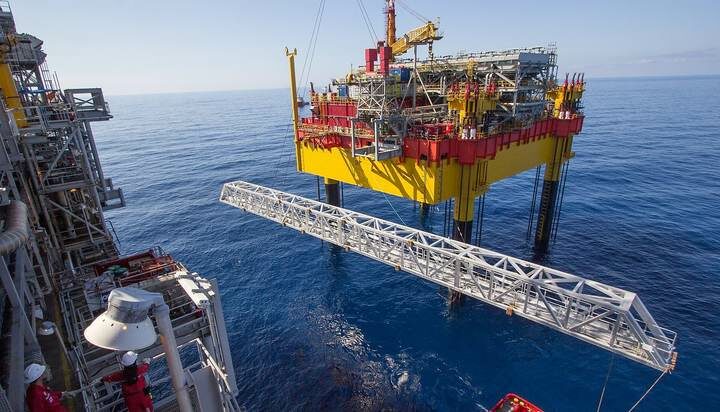 Shell is going to give part of its profits to its employees.

People working for the energy giant will see on their bank accounts a bonus equal to 8% of their annual salary.

The move comes a few days after the company published its second quarter financial results, recording a profit of £9.5 billion.

That was enough to spark fury among campaigners. That was followed by a call by the UN Secretary-General for a tax on excessive profits as he said “it is immoral for oil and gas companies to be making record profits from the current energy crisis”.

It was reported that from this “reward” executive vice presidents will be excluded and they will not receive the bonus.

According to Payscale, the average salary for Shell employees in the UK is £52,378 per year.

A Shell spokesperson told ELN: “In recognition of the contribution our people have made to Shell’s strong operational performance against a recent challenging backdrop, our Executive Committee has decided to make a Special Recognition Award of 8% of salary to all eligible staff across the world.

“The award enables those employees to share in our current operational and financial success – it is not a response to inflation or cost of living challenges.”