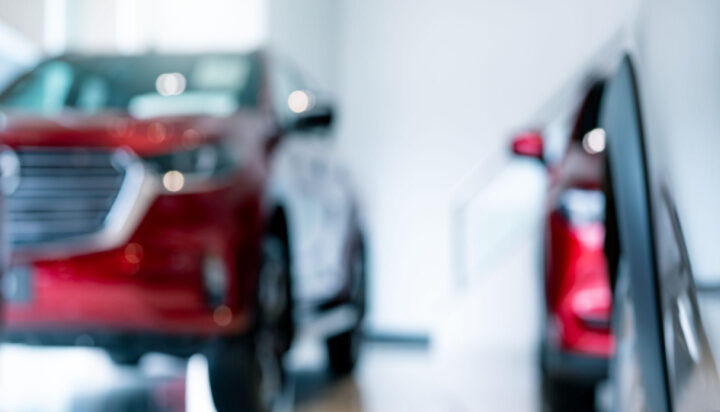 This year has seen more electric vehicles (EVs) bought than in the whole of 2020.

That’s according to the latest data from New Automotive’s Electric Car Count, which suggests the EV market continues to grow while the number of diesel cars registered remained at historic lows.

It is estimated that by the end of July there were nearly 125,000 new EVs registered across the UK.

The report also stresses that in the first full month since the government scrapped the plug-in grant on the 14th of June, EV sales dropped slightly – year-on-year total car registrations were down 8% in July compared to the same month last year.

The findings of a recent report painted a dire image of the nation’s readiness for accelerated electrification.

The study from Liberty Charge showed local authorities’ strategies are falling behind government ambitions with only 10% of the 300,000 charge points wanted by the government so far installed.

Ben Nelmes, Co-Founder and Head of Policy at New Automotive, said: “The UK and should be targeting higher electric car sales to reduce motoring costs, wean ourselves off Russian diesel and reduce greenhouse gas emissions.

“In a month that saw record-shattering temperatures, it’s disappointing that 60% of new cars bought are still fossil fuelled.”